We met the first time while I was on my way to the grocery store, make up & hair half way through for a show I was working at the same night (Stage Management for Full Moon Cabaret, that night is worth a post of it’s own!). On my way back I lost his card and a sometime later in the month someone tagged me on social medias “that’s @maylisss” next to my photo on his profile.

That little surprise and magic, to think the world so big, is becoming so small in just a few clicks. Friends we have made it …. The future is NØW ! 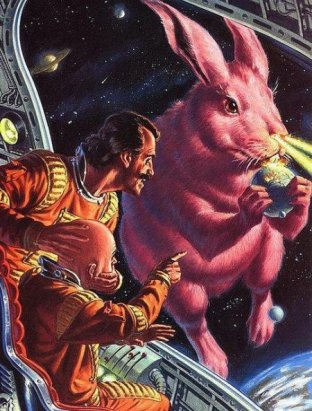 Now that we have those -once upon a time unimaginable- abilities to communicate instantly, see the other side of the world on a flat screen and so many other joys of technologies we continue to think of the future ahead, with popular culture & movie we are constantly fast forwarded to the new era.

I like to think about & watch how they expected the future to be, what was the goals of society and mankind in earlier time. 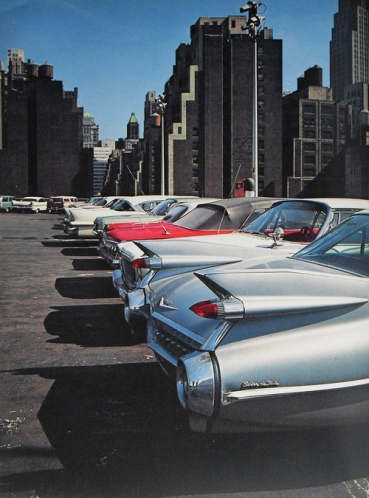 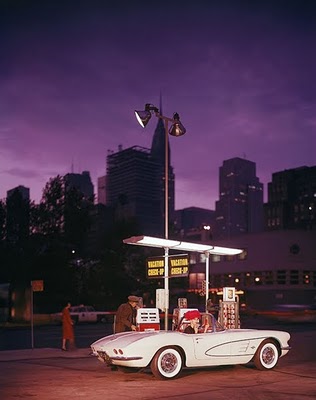 Here we take a little time to live just NØW, off from social media, wandering in the Gardens of the matrix. There you spot a Little White Rabbit. Just like that, in a courtyard behind Potsdamer strasse, for one instant under the lens of Hunter in will be her Pygmalion. 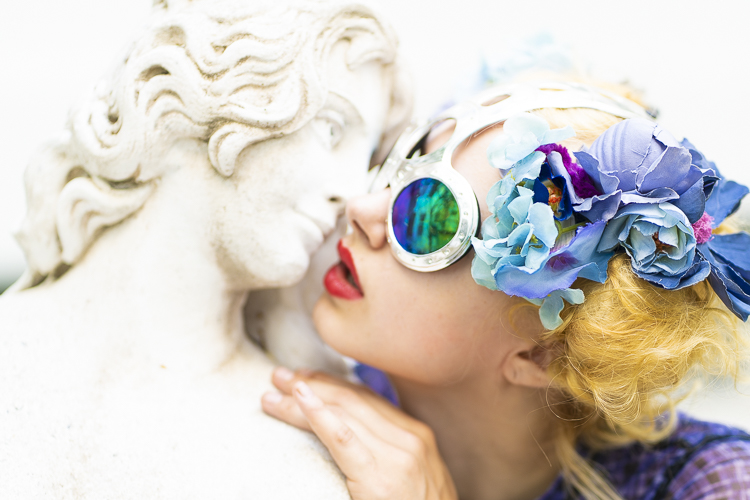 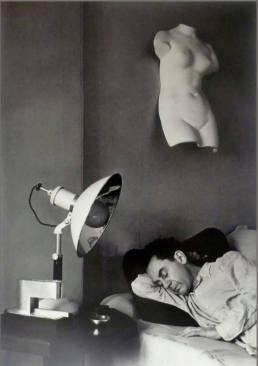 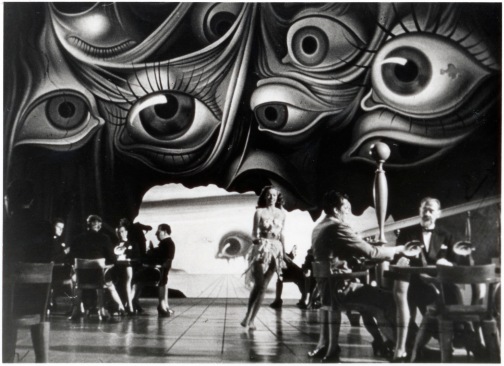 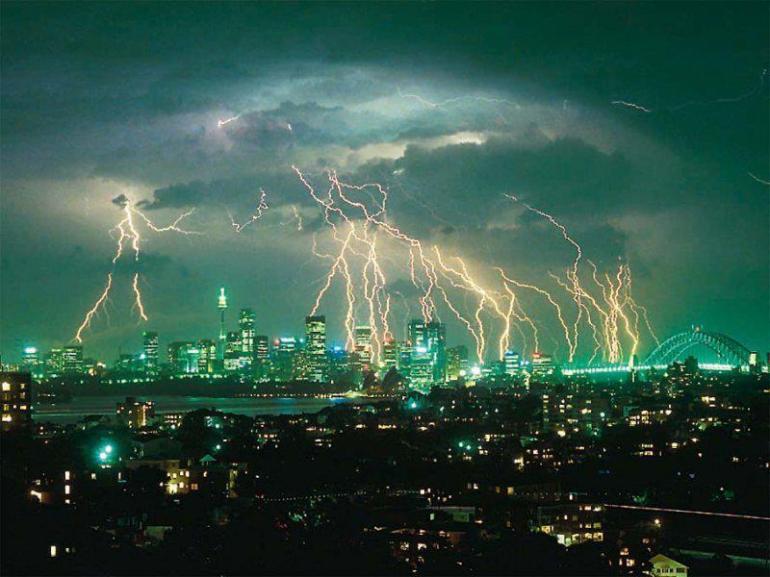 When I see this last photo, I always think of Fullmetal Alchemist, in the story … at the end …. we learn .. spoiler is coming, you were warned ! That the energy used in alchemic transmutation is not enough if provided by the human body & spiritual energy alone. The energy they use is coming from elsewhere AKA a parallel universe. Also known as a parallel dimension, alternate universe, or alternate reality, it is “a hypothetical self-contained plane of existence, co-existing with one’s own. The sum of all potential parallel universes that constitute reality is often called a “multiverse”. ”

In the show that universe is Our.

It is very poignant how you come to see that after years of searching with them, when you think you have found “The Truth” there is still much unknown and maybe even unconceivable to us.

Where does this energy come from, where does it go?

*The photo is from a Thunder storm, though I don’t recall the artist. 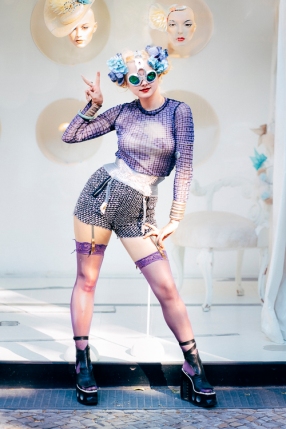 Shot in Front of Fiona Bennett who kindly provided Hats for the second half of the shooting to match a change of styling.